Raleigh is North Carolina’s capital city. The city is known for its high number of technology companies and world-renowned universities.

Raleigh, also known as the City of Oaks, is also considered one of the best places to live in North Carolina, and it is one of the fastest growing regions in the southeast.

There are tons of people moving to Raleigh for its affordable cost of living, access to nature (both the mountains and beach are 2.5 hours away) and great job opportunities. Relocation to Raleigh is growing among young professionals who want the amenities of a city, as well as families with young children. Before packing up and moving to Raleigh, though, there are a few things to consider.

In terms of home prices, they are rising with increasing demand and limiting supply - new models of living are making housing more efficient (Alcove!))

These are a few examples of living expenses in Raleigh, especially for young professionals wondering how much it would cost to settle down here. Though the city remains affordable, time will tell if that affordability goes to the wayside in place of increased amenities and dwindling housing supply pushing people to move into towns further away from Raleigh.

What Makes it Special

Another thing to consider when moving to a new city is what makes it stand out. Does Raleigh offer everything I need? Are there interesting growth trends for jobs, schools and culture here?

When friends and family visit, what can you show them that they wouldn’t see in their hometown. In Raleigh, it’s the Oak trees. It’s the “City of Oaks” because, though it’s a metropolis-type city, Oak trees line the streets from one side of the city to the other. Raleigh even has an acorn drop paying homage to the oak trees on New Years Eve!

Some say that the city is special because of its blend of southern hospitality and ever-growing cultural and economic values. Though the real treat is exploring for yourself!

What it has to Offer

Young professionals and college graduates move to Raleigh for a number of reasons: job growth, the cultural scene, affordable housing and more. Here are just a few.

Raleigh has a growing city feel, but it also has a small town charm. That paired with the quality education and lower than average housing costs make it a perfect place to settle and lay down roots. People considering Raleigh for a long-term move will not be disappointed. Raleigh has great museums, tons of parks and safe neighborhoods to raise kids, making this city a great place to settle down and grow a family. Towns nearby like Apex and Cary are even ranked as some of the safest in the country! 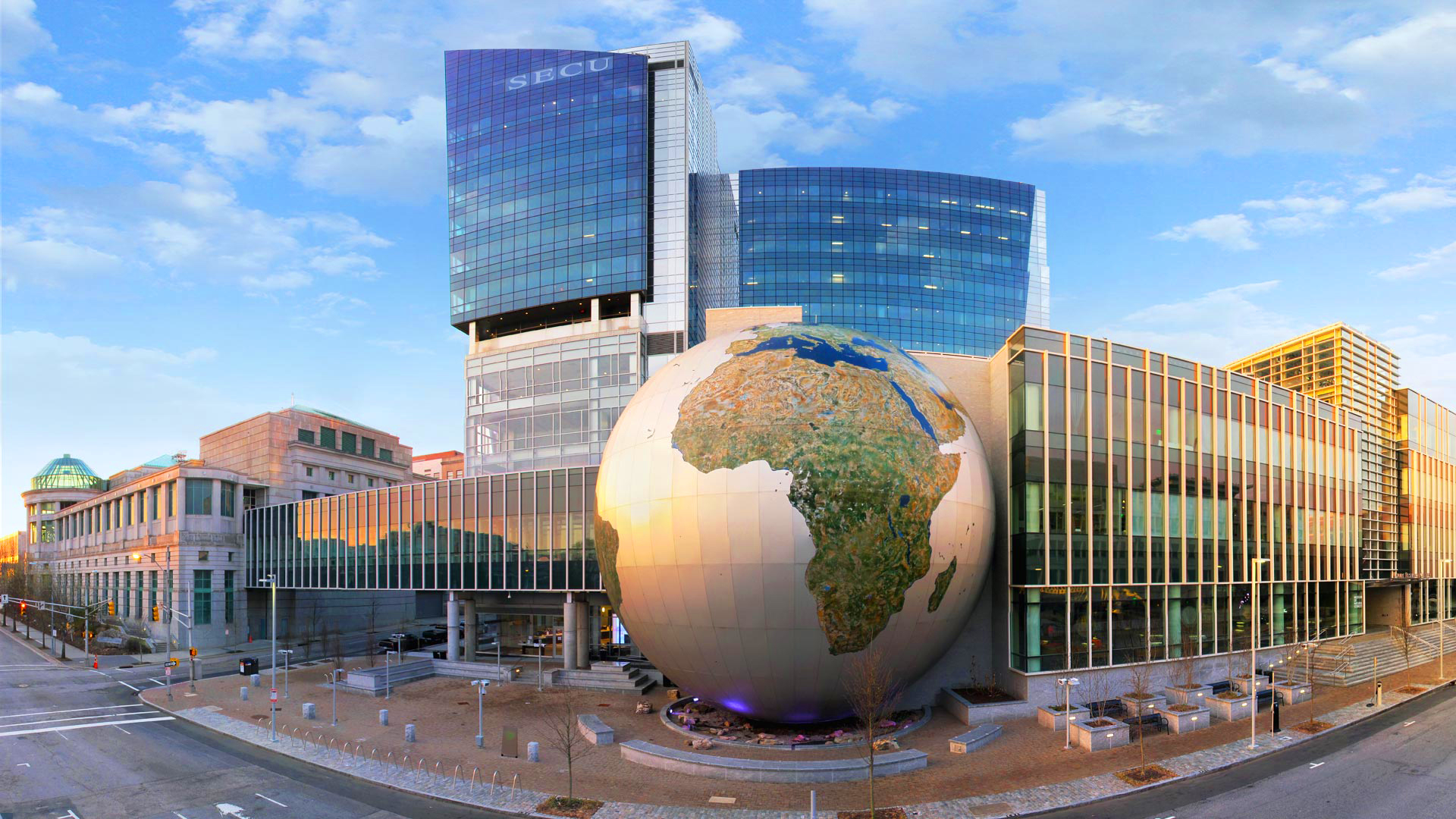 Raleigh is a hotspot for new jobs and startups. This is particularly beneficial for new graduates and people looking to start a new career. The unemployment rate tends to be lower in Raleigh than the national average. The salary growth potential remains high as well due to the hundreds of software and biotechnology companies building headquarters here.

The Research Triangle Park, also known as RTP, is bordering both Raleigh and Durham, and is home to a large amount of the workforce in the area. Companies that are growing like crazy tend to tap into the higher ed market here which is why Raleigh has one of the highest concentrations of people with college eduction in the country! Companies like Epic Games, Red Hat, Lenovo, IQVIA, Merck, Oracle, IBM, Fidelity and tons more all have large workforces in the area. It's even known to produce successful startups from startup incubators like Raleigh Founded. 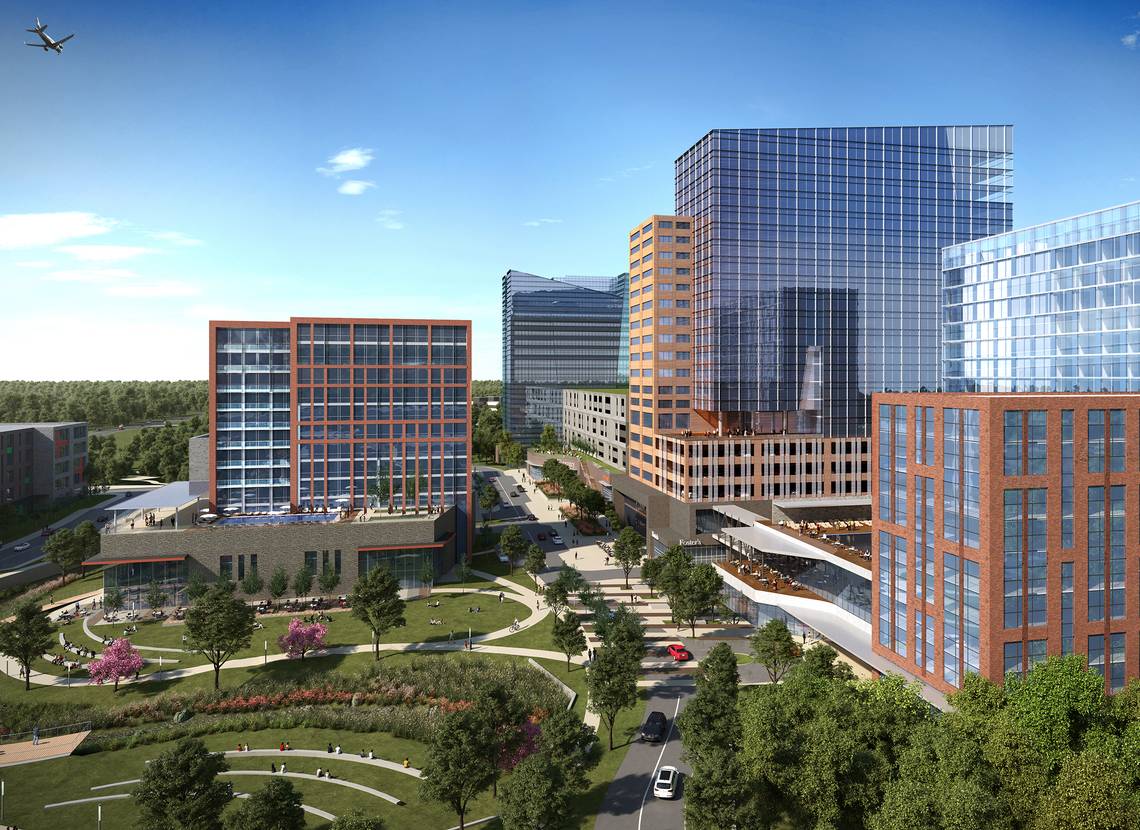 Raleigh has an incredible nightlife scene, sports games, family friendly activities, and nearby parks and trails for those who love nature. Raleigh is close to mountains and beaches, perfectly situated between places like Wilmington and Boone, approximately 2.5 hours depending on traffic. They have the perfect combination of city and outdoorsy vibes. Many locals support the local NHL team here, the Carolina Hurricanes, as well as local college teams at NC State, UNC and Duke. You'll always see people showing which schools they support in Raleigh.

Additionally, there are thousands of transplants moving to Raleigh every year. The most common transplants are coming from New Jersey, New York, Pennsylvania and California. All these different communities of people are changing the makeup of Raleigh, for the better. We can't wait to see what the capital city looks and feels like in a few years!

The healthcare industry in Raleigh is one of the best. Because of their universities, they have many great hospitals that keep the citizens of Raleigh healthy. Some of these hospitals include: Duke University Medical Center and UNC hospitals. The City of Durham, Raleigh's smaller neighbor city, is even called the "City of Medicine".

These are the most important things to consider when moving to Raleigh. The city is great for people looking to make a change, as it is easy to get settled, pay for living, and find jobs. Among its Oak trees and Universities, Raleigh is a great place to make a new life for oneself.