Durham, North Carolina is a vibrant, growing city in the Triangle area of North Carolina, which is also composed of Raleigh and Chapel Hill. Durham, once known for its booming tobacco production, has transformed itself into a diverse and forward-thinking place. The city has plenty of nature, arts and culture and great job opportunities for young professionals and families alike. Nonetheless, it’s important to get an overview on Durham before moving to this great southern city.

All in all, the cost of living in Durham is about 11% lower than the national average. This is pretty incredible for people looking to live in the city, but not spend all their hard-earned savings. A list of some of the most important average costs in Durham is below.

These costs are fairly accommodating for those looking to make a move to Durham, NC. With its ever increasing population (21.4% from 2010-2019, 4% higher than Raleigh), the real estate market has been growing at a steady pace. Older homes that once scattered the city are being flipped, renovated or torn down in favor of new construction. One of the great things about Durham is that many homes even have backyards!

What Makes it Special

We think that Durham offers the best of both worlds - a growing city with opportunity, while also paying homage to its historic roots. Durham is known to be a progressive place, focusing on its community and supporting local businesses. It's a place where you know your neighbors, and it's becoming more of a destination to place roots - either for a career or building a family.

Why Move to Durham

Durham offers a lot of jobs, especially because it is home to Duke University, software companies and the Research Triangle Park. Anyone on the job hunt will be happy to know that Durham’s job growth rate is better than most cities, and it's average salary with respect to the cost of living is hard to beat.

Durham is considered the "City of Medicine". There are over 300 healthcare and biotech companies located in Durham, as well as many others in surrounding cities. This is a great place for medical professionals to travel and study

If relocating to the area and working in technology, you'll become familiar with RTP, sometimes called the "Silicon Valley of the east coast", due to its focus on pharma, biotech, software and more. If trying to network, you might want to tap into the network at American Underground, a local startup incubator focused on bringing prosperity to the city and county.

Durham has so many options when it comes to food. In recent years, the city has accumulated a lot of hip, interesting restaurants and bars. At one point, It was even named Southern Living’s "the South's Tastiest Town" (locals would agree).

From wineries to breweries to dive bars, there is something for everyone in Durham. In fact, Downtown Durham limits the number of chain restaurants in the city in favor of local businesses. Because of this, there are family-owned restaurants lining Main Street with tons of culinary options like burgers, pizza, curry, bakeries and more. 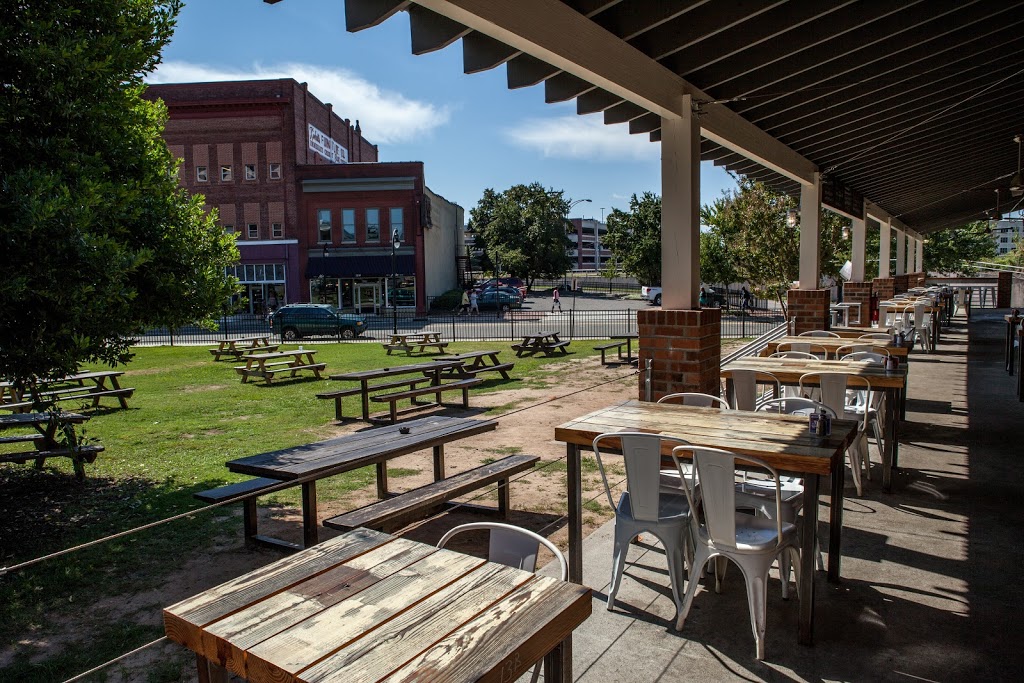 Durham is surprisingly close to tons of parks and gardens. On top of that, the city has a number of conservation centers. Animal lovers will appreciate the city’s lemur center (a part of Duke University) and butterfly garden. Although Durham is a small city, it’s a city for nature lovers too, with its focus on bike paths and walking trails. The American Tobacco Trail is a nearly 30 mile long trail of paved paths, great for biking and walking and easily accessible from main roads. 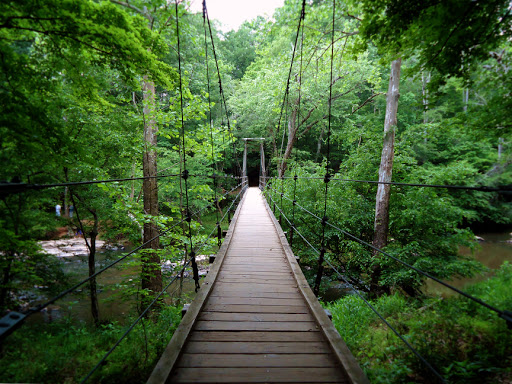 Some local favorites for outdoors activities include Duke Forest, the Eno River State Park and Falls Lake Recreation Area. There are also swimming holes along the Eno River, our favorite is Bobbitt Hole, or for the more adventurous, the Rock Quarry.

The public transportation in Durham could use some work, but as far as biking and walking goes, it’s the perfect city for it. The city of Durham, at least the downtown area, is quite small, making it easy to get around by foot or bike. Those without a car don’t have to worry too much about traveling from here to there. They can safely do so on bike or foot, or for the more adventurous, skateboards and roller skates. However, outside of the downtown area you'll need a car to commute most places.

Durham is a city of all kinds of culture. The city has museums, plenty of art, music venues, and more. Every art form can be found in Durham. Their theater, Durham Performing Arts Center, is actually one of the most visited theaters in the United States. Learn more about the thriving arts and culture in Durham by visiting https://www.discoverdurham.com/ 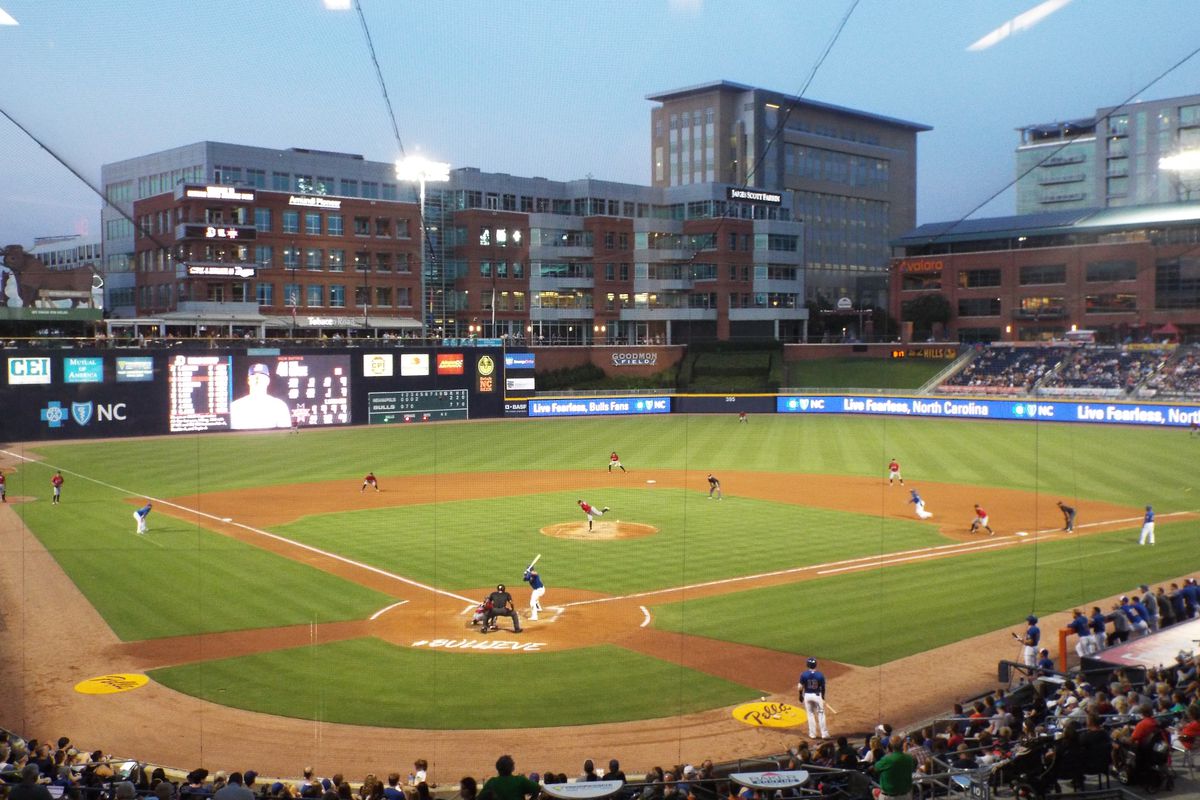