According to the US Census Bureau, the South and West are home to the fastest growing cities in the US. The United States is home to huge cities and small towns. Thanks to improving policies, US cities steadily grow.

Here are the fastest growing cities in the United States based on the latest data released by the US Census Bureau:

Located in Maricopa County, Arizona, Buckeye City deserves a spot on this list for many reasons.

For one, the city’s population grew the most according to the latest data released in 2018. Buckeye also serves as a retirement destination close to several golf courses.

On top of that, Buckeye’s short distance to Phoenix’s job market makes it an attractive city for people who want to advance their careers. Working people who reside in Buckeye do so mainly because housing costs are 4.6% lower in the city than in Phoenix.

Known for its Germanic heritage, New Braunfels is located between SanAntonio and Austin. This historic city boasts beautiful landscapes and a quaint downtown area perfect for walks.

The city is also home to enormous water parks that families all over Texas regularly visit. Aside from that, New Braunfels features a diverse population. 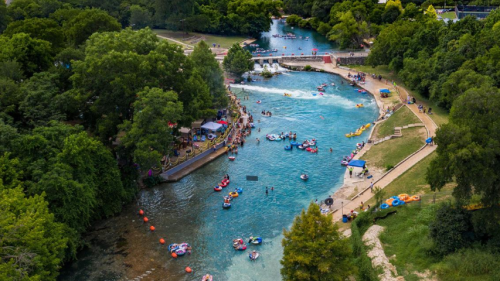 Frisco can be found about 30 miles north of Dallas. Located in Collin County, Texas, much of Frisco’s growth can be credited to suburban development and people working in Dallas-Fort Worth.

Major employers in Frisco include Raytheon Space & Airborne Systems and Baylor Medical Center. The city is also home to many sports teams such as the Frisco RoughRiders.

Another Texas City, McKinney is the second-biggest city in Collin County. A suburb of the Dallas-Fort Worth metroplex, McKinney is located 32 miles north of Dallas.

Additionally, McKinney has received several awards over the years. These awards include the Best Place to live by Money Magazine in 2014. The city also grabbed the ninth spot on the list of Best Place for First-Time Home Buyers by WalletHub in 2018.

Located 18 miles from Salt Lake City, South Jordan lies in the Salt Lake Valley along the banks of the Jordan River between the Wasatch Mountains and the Oquirrh Mountains.
All the outdoor-friendly places in South Jordan make the city not only one of the fastest growing cities in the US, but also one of the healthiest.

Despite being the third-largest city in Idaho, Meridian boasts a lower living cost than the national average. 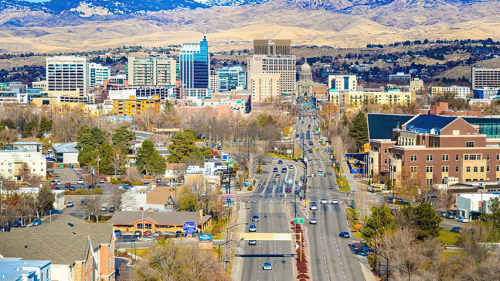 Meridian is also home to Wahooz Family Fun Zone, a famous family attraction open all year round. On top of that, the city is just a few hours away from the US’ best ski resorts.

Another Texas city on this list, Cedar Park has been among the fastest growing cities in the US for several years now.

A major suburb of Austin, Cedar Park is known for its excellent schools and all-inclusive business environment.

Despite being a tourist destination, many retirees and families choose Fort Myers as their forever homes.

Boasting beautiful beaches on the Gulf Coast, both residents and tourists can enjoy tons of water sports in Fort Myers. 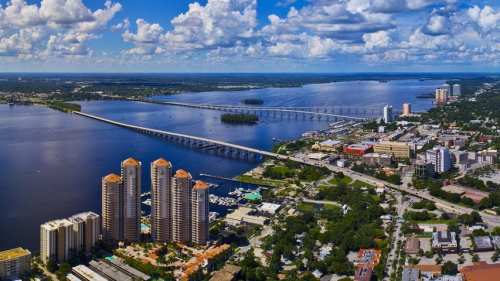 A master-planned city located in Orange County, California, experts designed Irvine for phased, long-term growth. Their efforts eventually paid off, as Irvine is now one of the fastest growing cities in the US.

Home to the famous University of California, Irvine serves as a top educational destination. The city also serves as the US headquarters of big tech companies like Toshiba and Samsung.

As the seat of Montgomery County, Conroe features many affordable living choices for residents and various investment properties for businesses. 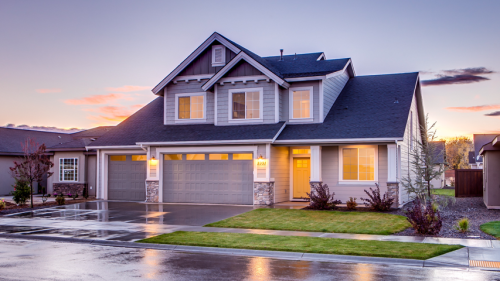 The South and West are steadily growing, thanks to the movement of jobs and reasonable living costs.

Alcove helps you find rooms for rent in beautiful homes. To learn more, check out our listings at: alcoverooms.com/listings